In the culinary arts, the word spice refers to any dried part of a plant, other than the leaves, used for seasoning and flavoring a recipe, but not used as the main ingredient.

Every other part of the plant, including dried bark, roots, berries, seeds, twigs, or anything else that isn't the green leafy part, is considered a spice. Today, India is the world's largest consumer, producer, and exporter of spices. They even created the Indian Insitute of Spices Research devoted to the study of spices.

Spices are used in small quantities to flavor a dish, which means they add few calories to meals. This doesn't mean spices don't cause a large impact on your diet, they can be a great way to add necessary vitamins and minerals. 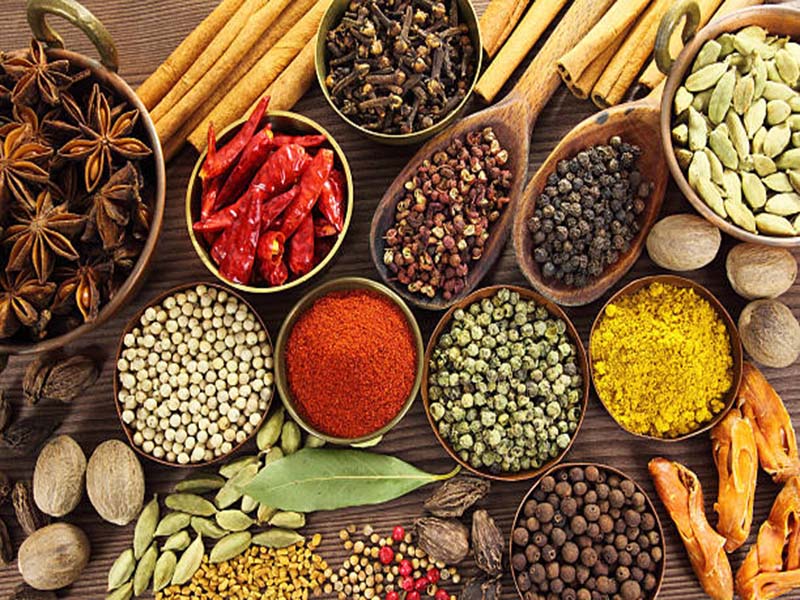 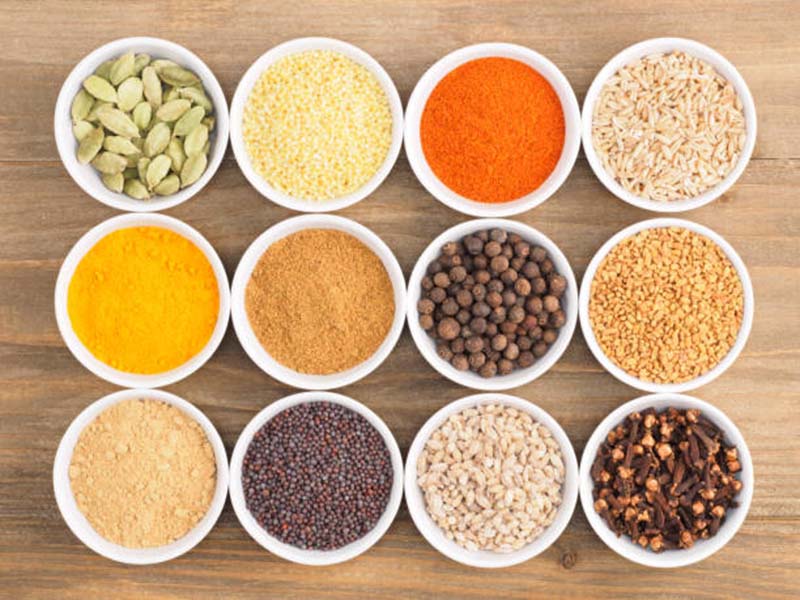 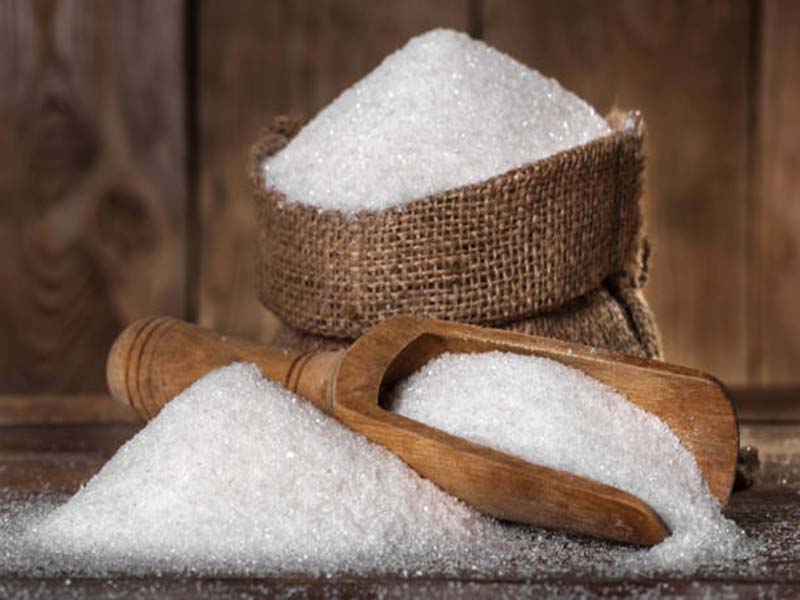